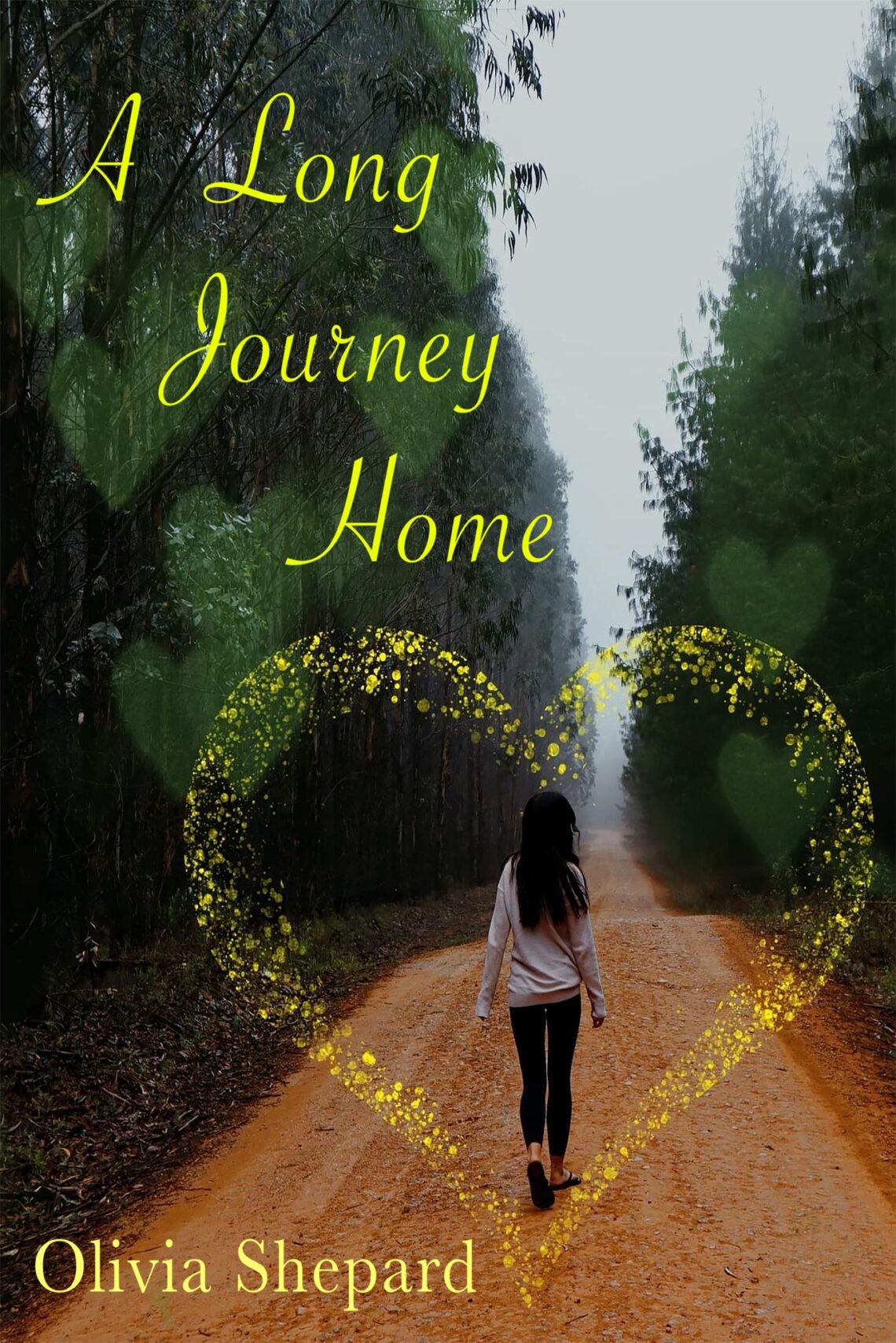 I have a new book that is out. It is called the long journey home. You can buy it on Amazon. I love how this book came out. I hope everyone enjoys it as much as I enjoyed writing it. Here is a little excerpt from the book:

Unexpectedly, Jessica saw blue, white, and red lights flashing behind her. Sighing, she pulled over and stopped. She had not thought a cop would be out this late. She hoped it was not someone she was acquainted with, for she did not want anyone to know she was in town yet. She was not ready for confrontations. She was not prepared for them yet.

Rolling down the window, Jessica could see a man walking in her direction in her mirror. He approached her and asked for her ID and insurance. Looking at him, she eased some. She did not recognize him. Sighing in relief, she handed her information.

He looked at her license and then looked back at her. He could not believe who this was. She did not look at all like she had when she was young. “My, have you changed, but I bet you don’t recognize me either,” the cop stated. He had a massive grin on his face. This was the last person he thought he would see, but he was glad about it. He had missed her a lot over the years.

“Obviously, you have the upper hand here because I have no clue. Who are you?” Jessica smiled weakly. She did not wish to be seen yet. Nor did she care much about who this person was. Not many who lived there that she gave a damn about. She only had one friend growing up. Spencer, who she also was connected to back in the day. She did not wish to see him at the moment either. Any other person never regarded her as anything other than a reject, as her mother’s trash.

He bent down and leaned on the door. Of course, she would not recognize him. She left before he completely grew up. “I’m Kevin, Kevin Russell. You must remember that name, don’t you?” he grinned back at her. She should remember him very well, or at least the name. He never thought of seeing this woman again. What a great surprise it was.

“Kevin, you’re kidding. Of course, I remember,” she looked him over. “Wow, you have changed,” shocked, this was not the Kevin she remembered. He was a completely different person from what she recalled. 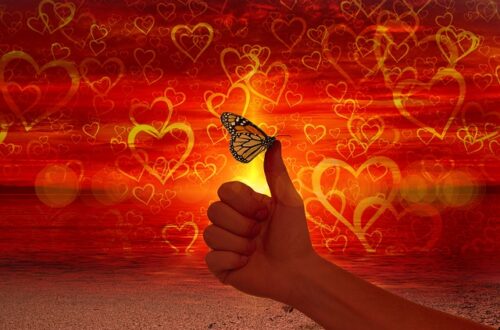 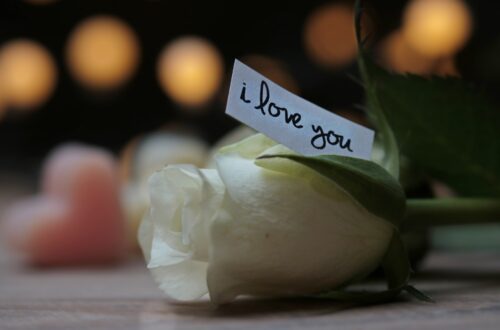 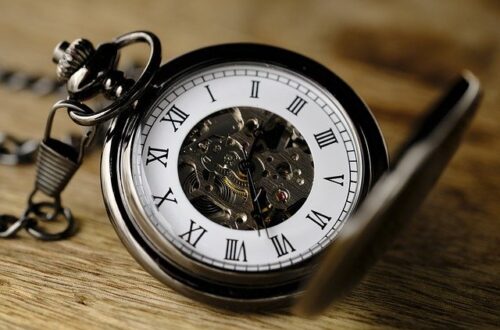