I thought it would be a great idea to post just a little section to my book Foolish love, just so readers out there can see a sample of my word. I believe the story is a great one. It makes me want to write a whole series (which I am with this pirate family). Here is a little piece of the book:

Something was not right here; Conrad sensed it. He gave the signal again, and as the man whipped the boy, Conrad noticed the layers of cloth the boy had on. So that was how the boy achieved feeling no pain. He was going to rectify it. He waved at his crewman to stop. Walking closer to Samantha, Conrad whispered into her ear. “Did you think you could get away with it?”

“Away with what?” Sam curiously requested, twisting her head to face him. Not that she cared for what he was speaking about, she doubted he could produce anything as evil to her as what she had been through in her life.

“You layer yourself under your shirt, is it because you are used to getting whipped?” Conrad viciously asked her. As he went to grab her shirt to rip it off her back, she kicked him hard, with the back of her foot in the groin. He collapsed onto the deck. Before anyone could reach her, she pushed her feet up against the pole, unhooking the rope from the nail. She then bent quickly to reach the dagger on her ankle. Once she acquired the dagger, she cut herself loose. Twirling around to face the captain, as her hat fell to the deck; she seized his sword and stuck it at his throat. At that moment, all the men coming in her direction stopped dead in their tracks. It happened so swiftly that no one had enough time to react.

Conrad just laid there, on his back staring at her, astonished at what had just occurred. Then he realized that this was no boy who stood in front of him.

Keeping the sword at his throat, she crouched down to his level. Seeing that her hat had fallen and her long hair came tumbling down in a braid, she proudly uttered. “So, you thought you had my description perfectly. I bet someone forgot to mention that I was no boy,” Sam mocked him. 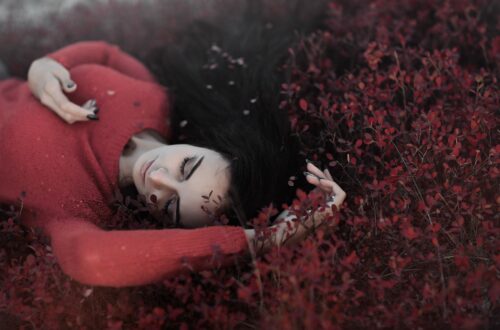 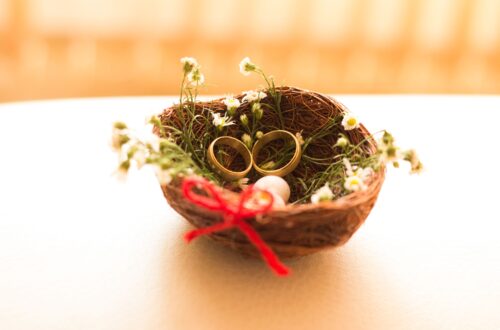 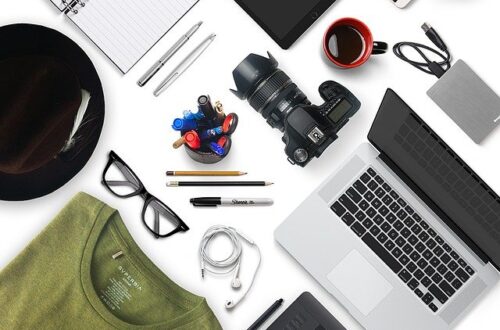