I love having backstories for my characters. When it comes to romance, having a backstory, a past trauma, or a past for the character can create a character that evolves throughout the book. In my second book, I write about a King who had a complicated history because of his size. This backstory is how the character is built, which becomes a massive part of the book. Because of the trauma he lived through, he became the cruel person he was. This allowed for a specific story to evolve from this character, allowing love to shine a light and change the character along the way.

And I just love backstories because it gives a story depth. It provides the reader with a sense of knowing what is going on in the character’s head. Like why a person would get mad for a specific reason, knowing the backstory allows the reader to understand why they got angry.

For me, writing romance, each character needs a backstory in some way. Maybe it is a small story, but I love putting backstories because it allows us to connect with the characters on the pages and make them feel more real even though they are not.

What about you? Do you like backstories? I love reading all comments, so do not hesitate to leave one. 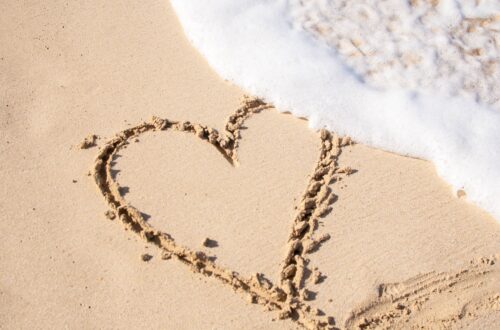 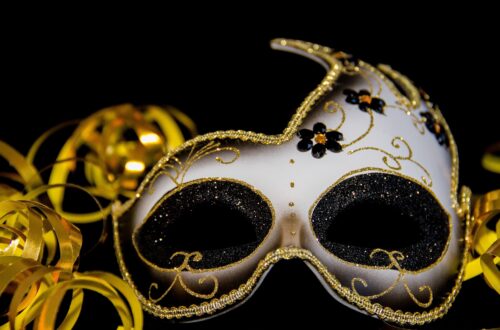 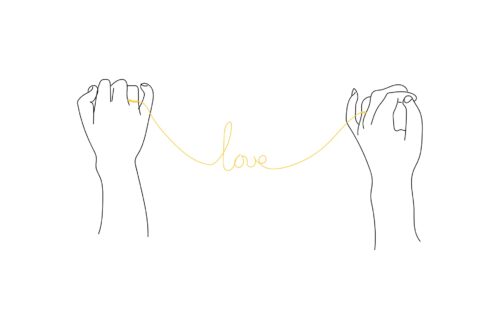